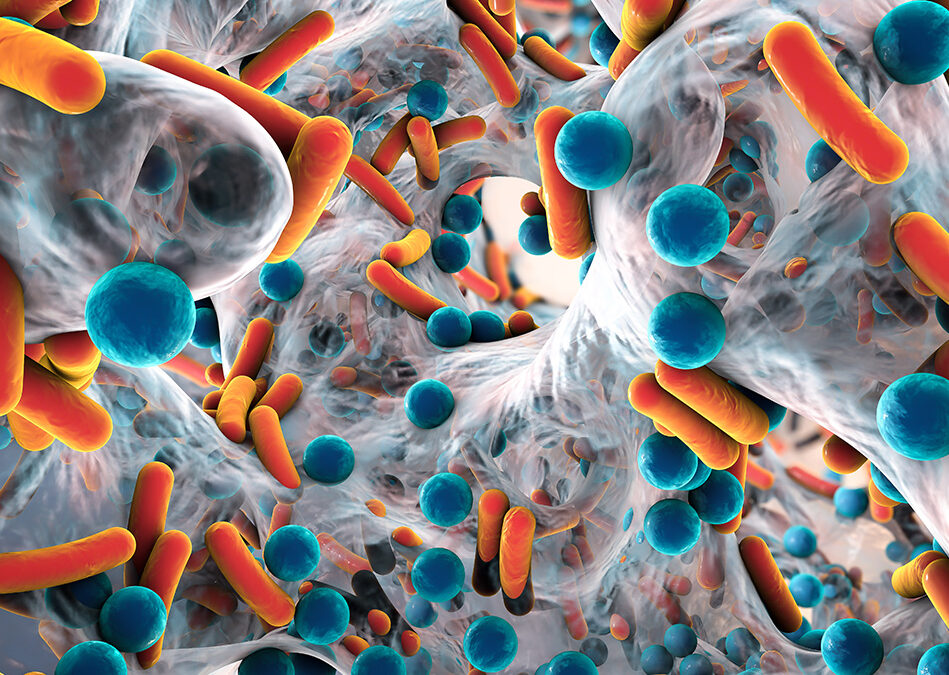 Are we sleepwalking towards a pathogenic doom? Figures such as ‘five to ten years’ have been suggested as being all the time we have left to get on top of existing and emerging strains of antibiotic-resistant bacteria. Dr Margaret Chan, Director-General of WHO, stated back in 2011, 5 years ago, “No action today means no cure tomorrow”. A little more recently, but still 3 years ago, Professor Dame Sally Davies, Chief Medical Officer, said, ”Antimicrobial resistance poses a catastrophic threat. If we don’t act now, any one of us could go hospital in 20 years for minor surgery and die because of an ordinary infection that can’t be treated by antibiotics.” What has been happening since? What major progress has been made in combatting multi-drug resistant microbes, in developing new antibiotics, in improving infection prevention in our healthcare establishments, or in antibiotic stewardship? It is not fair to say that no progress has been made in any of these subjects, but who of us could deny that not nearly enough is being done?

Time was when the great fear was that the human race would be virtually wiped out by a nuclear war. There is no doubt that this danger still exists, though people don’t think about it quite so much now. But oughtn’t we to fear an enemy that strikes indiscriminately, has no regard for international borders or treaties, has no fear of counter-strikes, has a population many trillion times that of us poor humans, invades largely undetected and cannot be seen by the naked eye?

Let us pose a question. Has anybody ever attempted to create a mathematical model to predict the advance of drug-resistant organisms in the absence of serious measures to curb this advance?

Here’s another question. If we:-

…would it not follow mathematically that the microbial advance would be slowed right down, buying us substantial time, while new remedies are developed?

It’s a mortal race against time, and we are all in it.